5 customers are viewing this product

As a natural botanical phytochemical, Berberine is commonly isolated from plants such as Goldenseal, Phellodendron chinense, Phellodendron amurense and Barberry, the latter being the source of Berberine in Glucose Defend.  Plants containing Berberine have been traditionally used for their various health-promoting properties, with research demonstrating that Berberine helps maintain glucose levels already in normal range, as well supporting lipid metabolism, positive cell-signaling, antioxidant support, and a healthy immune response.*

Along with Berberine, Glucose Defend provides Alpha-Lipoic acid, a multifunctional antioxidant which has numerous effects that complement Berberine. These effects include reducing oxidative stress, regenerating antioxidants which may boost the body’s antioxidant defense system at the gene-expression level, increasing the synthesis of glutathione by the body, AMPK activation, affecting adipose cell differentiation and increasing the stimulation of glucose uptake into target tissues, making ALA a beneficial addition to Berberine for cardiometabolic health*.

Additionally added to Glucose Defend is a patented Cinnamon extract, CinSulin, which has been clinically proven to powerfully influence glucose metabolism. The water extraction process results in a concentrated extract, which minimizes undesirable substances, while maintaining those that are health-promoting, such as type-A polymers.  Cinnamon has been heavily studied for its role in glucose disposal, glycogen synthesis in the liver and muscles, promoting healthy insulin activity and supporting blood lipid levels.

Chromium is an essential micronutrient required for normal lipid and cholesterol metabolism and also for promoting the function of insulin receptors on your cells, thus resulting in improved insulin sensitivity and glucose metabolism. Crominex 3+® used in Glucose Defend is found to be the most advanced chromium complex that has been optimized with a standardized extract of Indian gooseberry, Capros® and PrimaVie® a purified Shilajit extract for superior stability and efficacy.

Reviews
? Have Questions? Ask Our Team 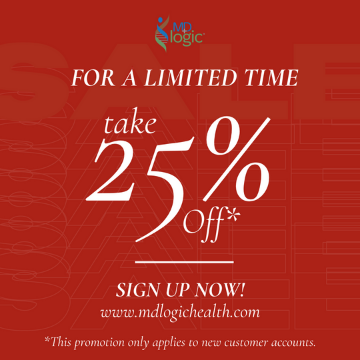 SAVE 25% OFF YOUR FIRST PURCHASE!

Sign Up to get your code
plus exclusive updates,
new arrivals & insider-only discounts